I studied at the Gerrit Rietveld Academy in Amsterdam where I currently live and work. Before devoting my time to full-time painting in 2005, I was a beachwear designer, having my Private Label Zenzurro®, for over a decade. 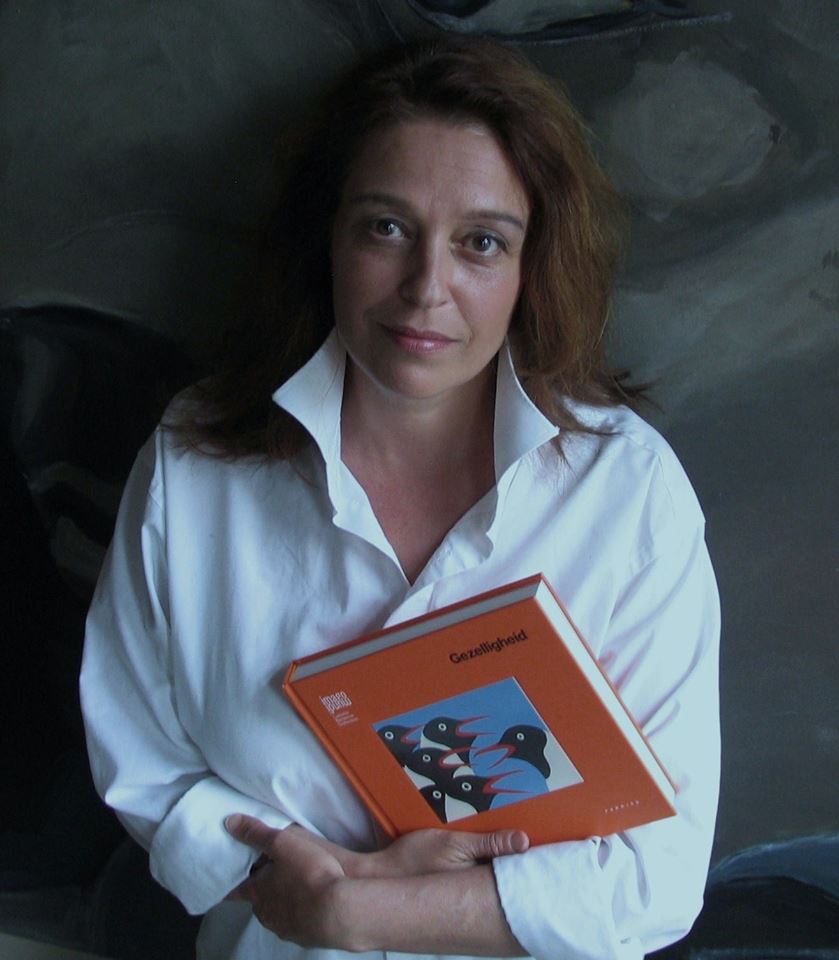 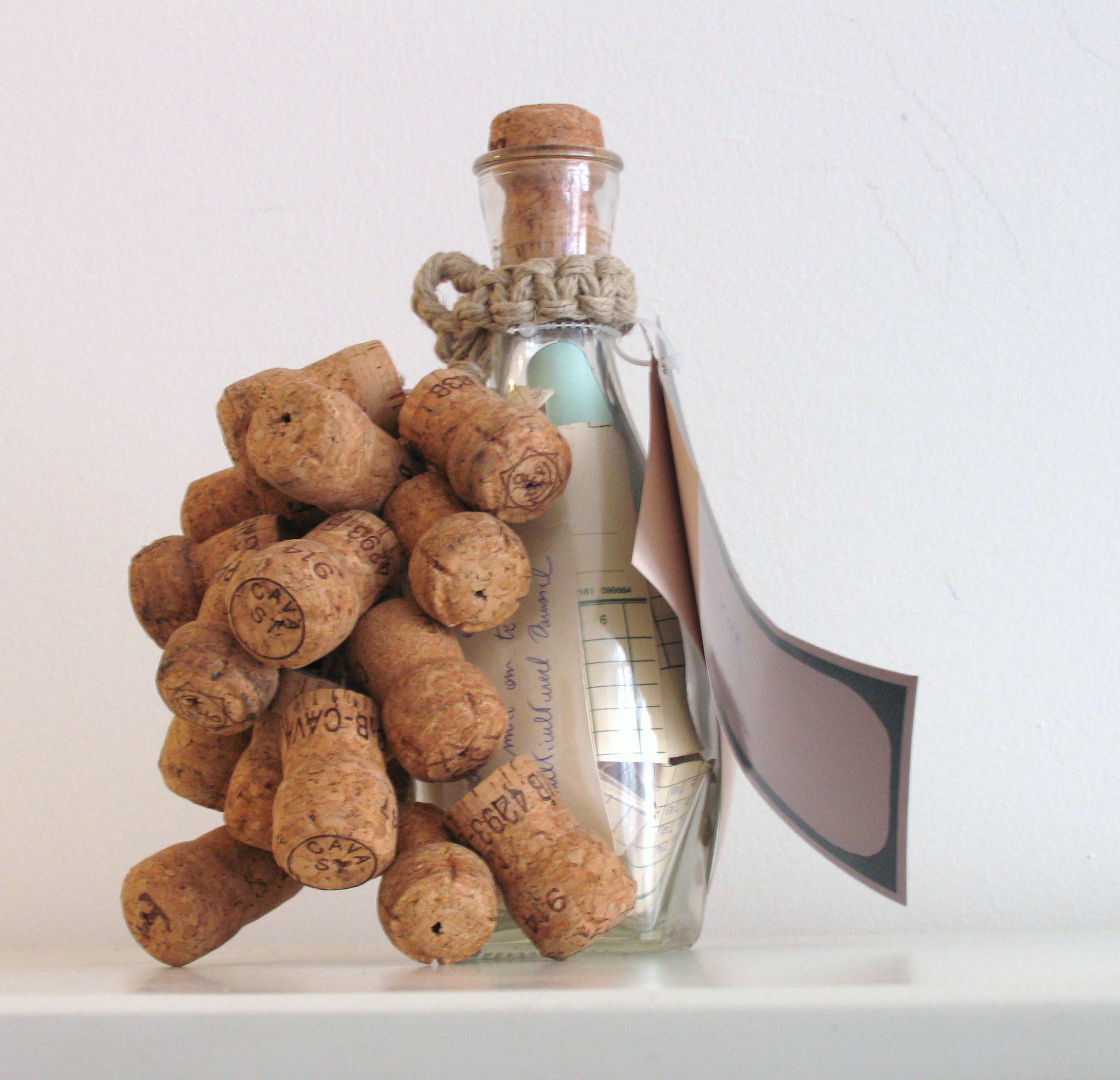 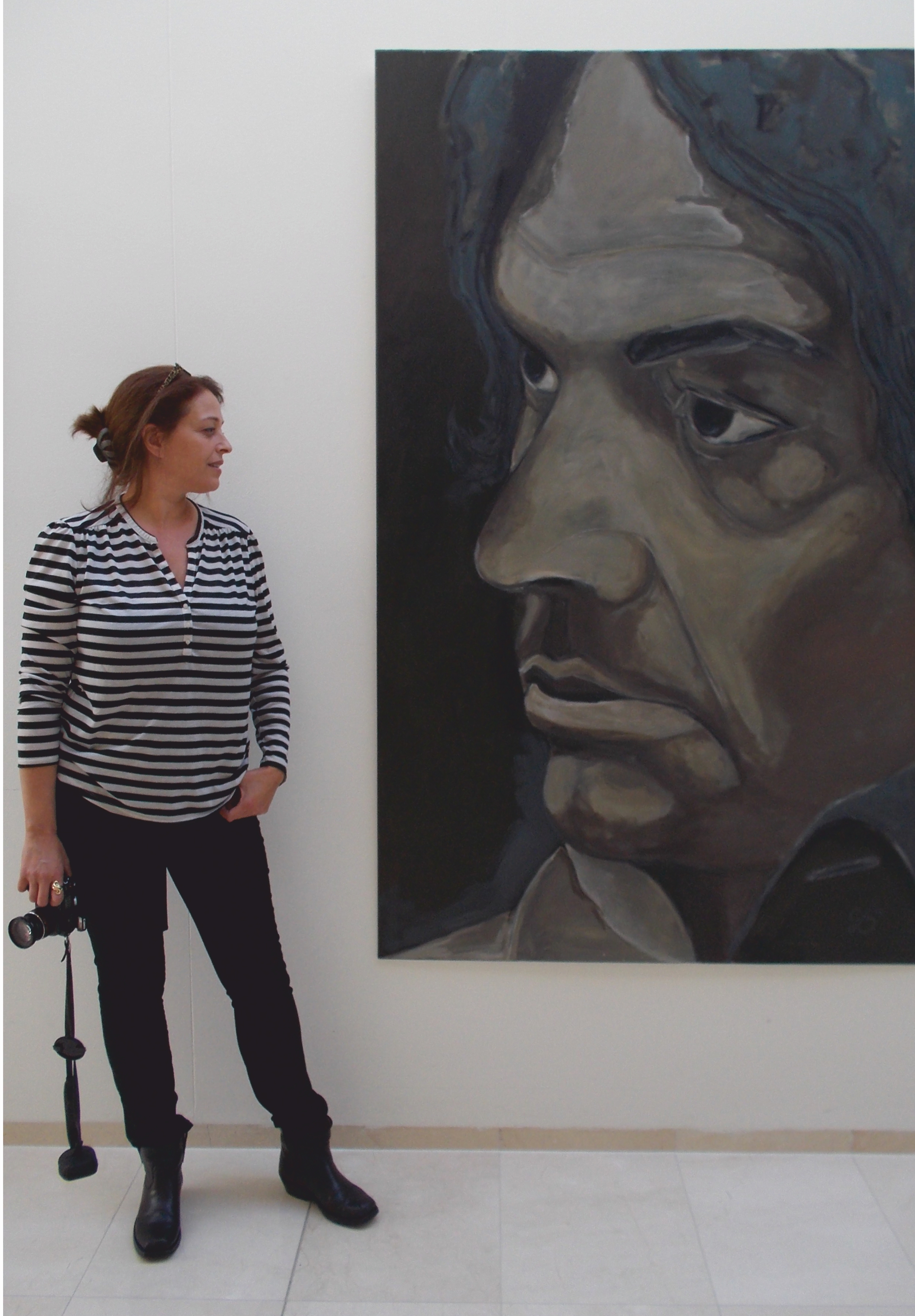 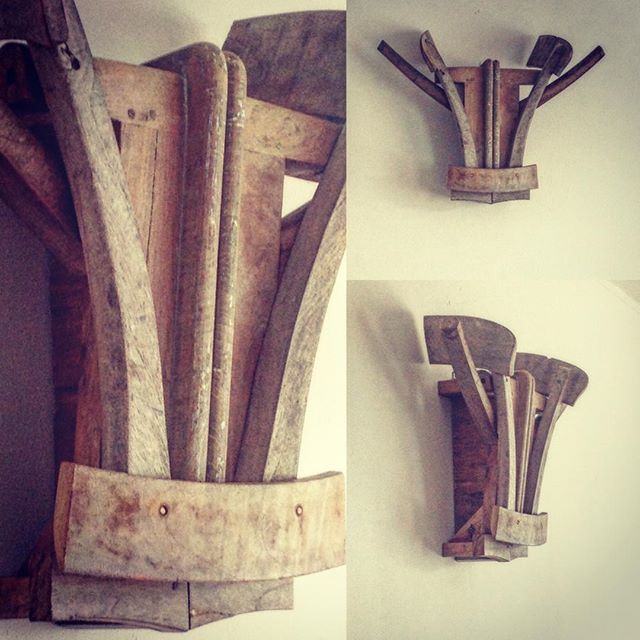 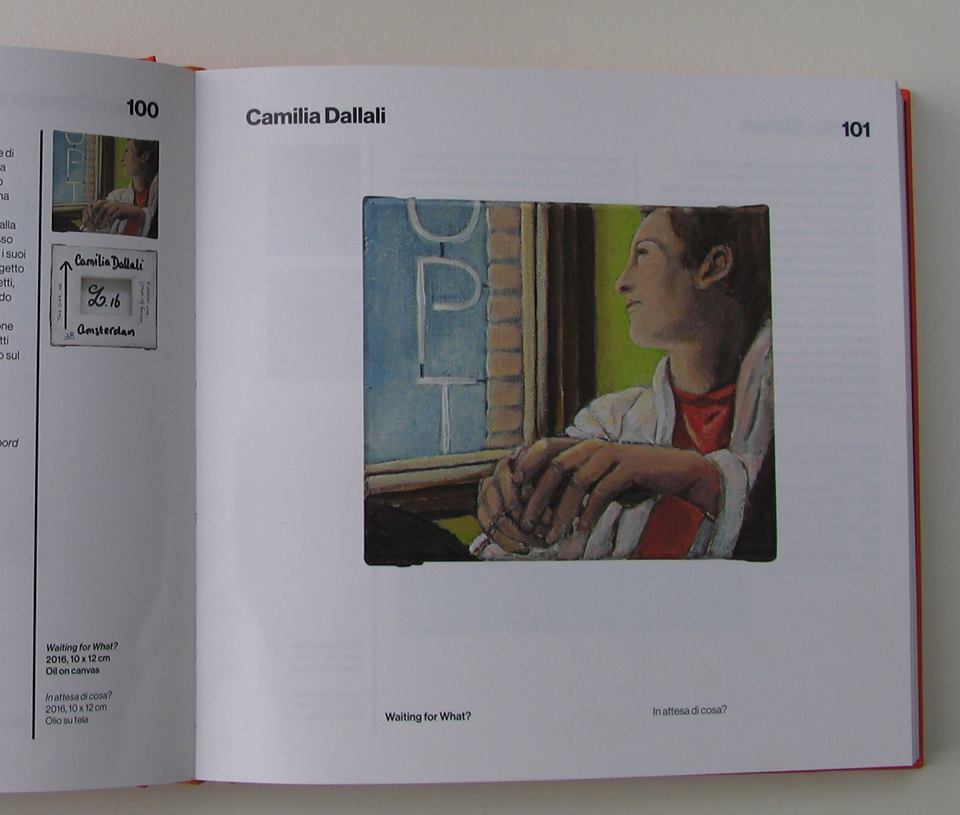